Beautiful Monsters investigates the unique and ancient collection of books housed at the Portico Library in Manchester. Portico was founded in 1806 as a subscription library and newsroom. Perhaps the most treasured books are those that inspired project curator Anya Charikov-Mickleburgh – the encyclopaedic works of Swiss polymath Conrad Gessner, who undertook to document the known and not-so-known beasts of the land, sea and air, in the early sixteenth century, in four spectacularly illustrated volumes.

“Buried deep among The Portico’s impressive, 25,000-strong collection of books, spanning subjects such as ‘Voyages and Travels’, ‘Correspondence’ and ‘Local History’, sits one of the library’s oldest, and perhaps most curious acquisitions of all: an original, leather-bound copy of Historiae Animalium (“Accounts of Animals”), vol. I. Now regarded as the starting point of modern zoology, the 4,500-page text is an encyclopaedic inventory of actual and mythological animals in which its author – the 16th century Swiss physician and naturalist Conrad Gessner – makes no distinction between the real and the imaginary. Setting out to include every animal in the world, familiar creatures such as elephants, hamsters and camels appear alongside others like the unicorn (which, Gessner speculates, probably didn’t make it onto Noah’s Ark) and numerous unusual specimens labelled ‘monsters’.” (Sara Jaspan, Exhibitions Editor, Creative Tourist)

Anya invited other artists to join XAP, with new artworks (spanning everything from drawing, painting, artist’s books and textiles to robotics) considering where the idea of the monstrous sits within themes of history, mythology and 21st-century life. Joining Anya-Charikov-Mickleburgh are artists Laura Dekker, Donal Moloney, Ed Saye, Evgeny Strelkov and Dina Varpahovsky. 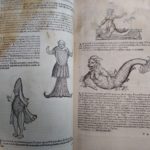 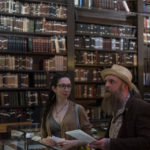 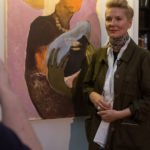 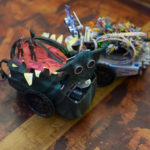 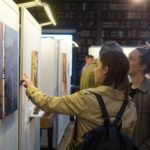 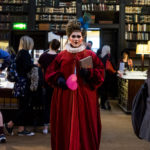 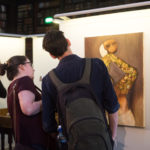 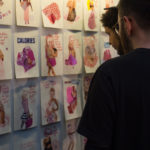 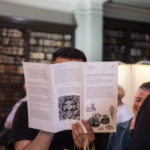 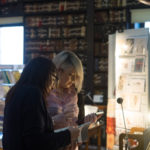 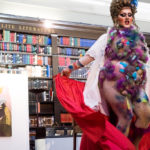 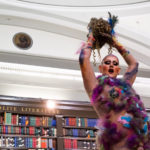 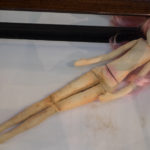 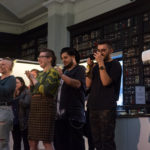 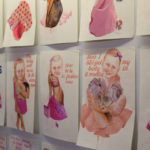 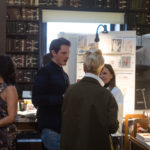 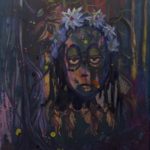 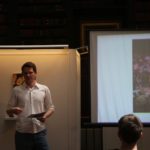 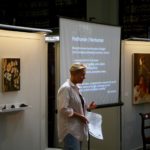 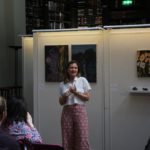 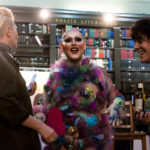 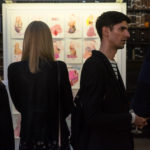 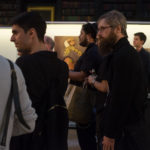 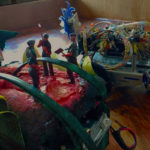 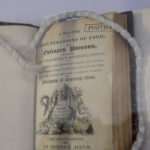 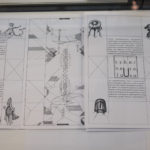 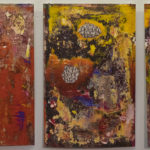 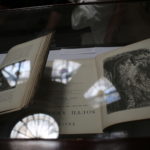 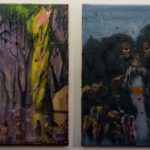